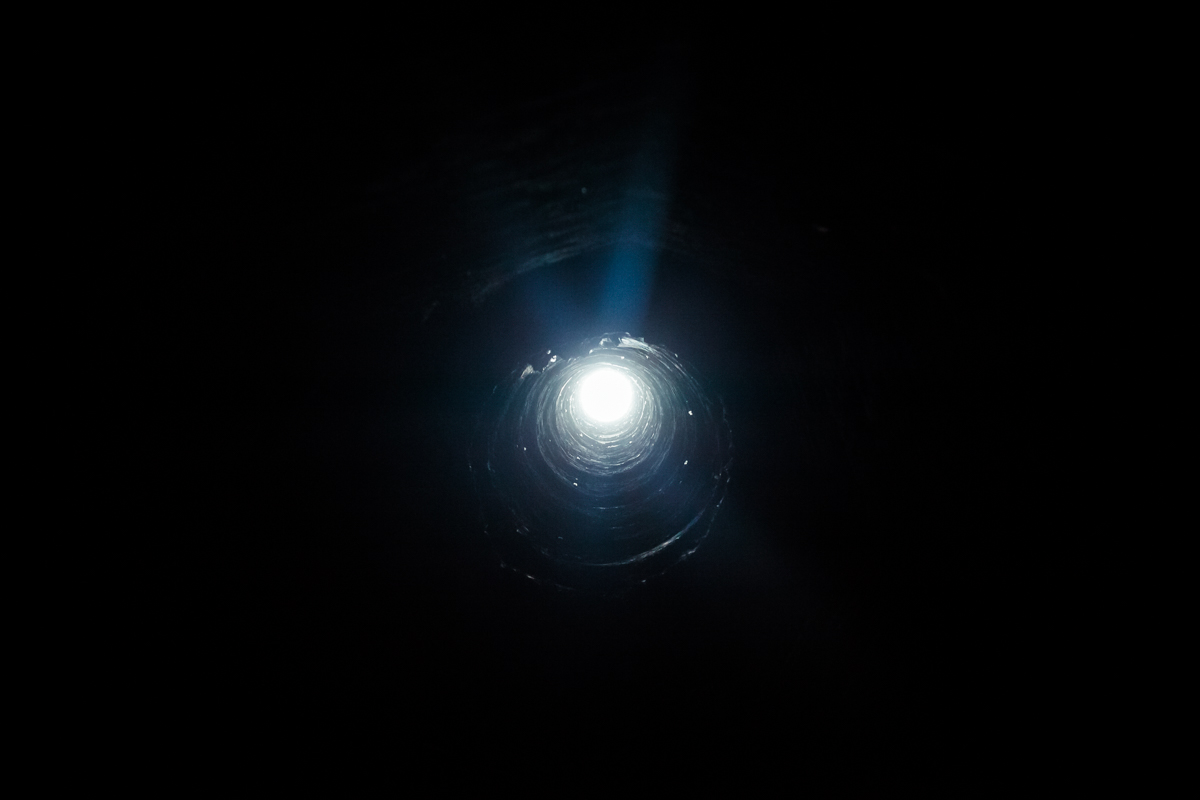 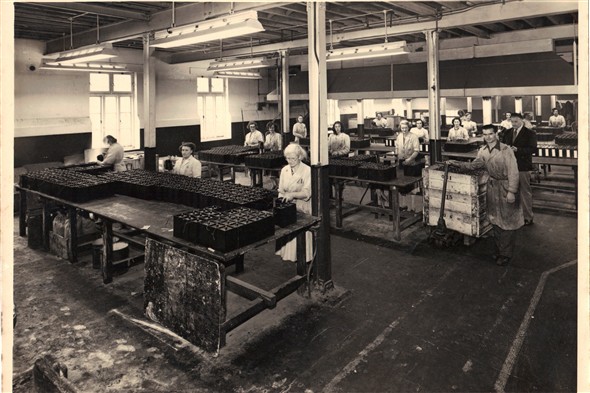 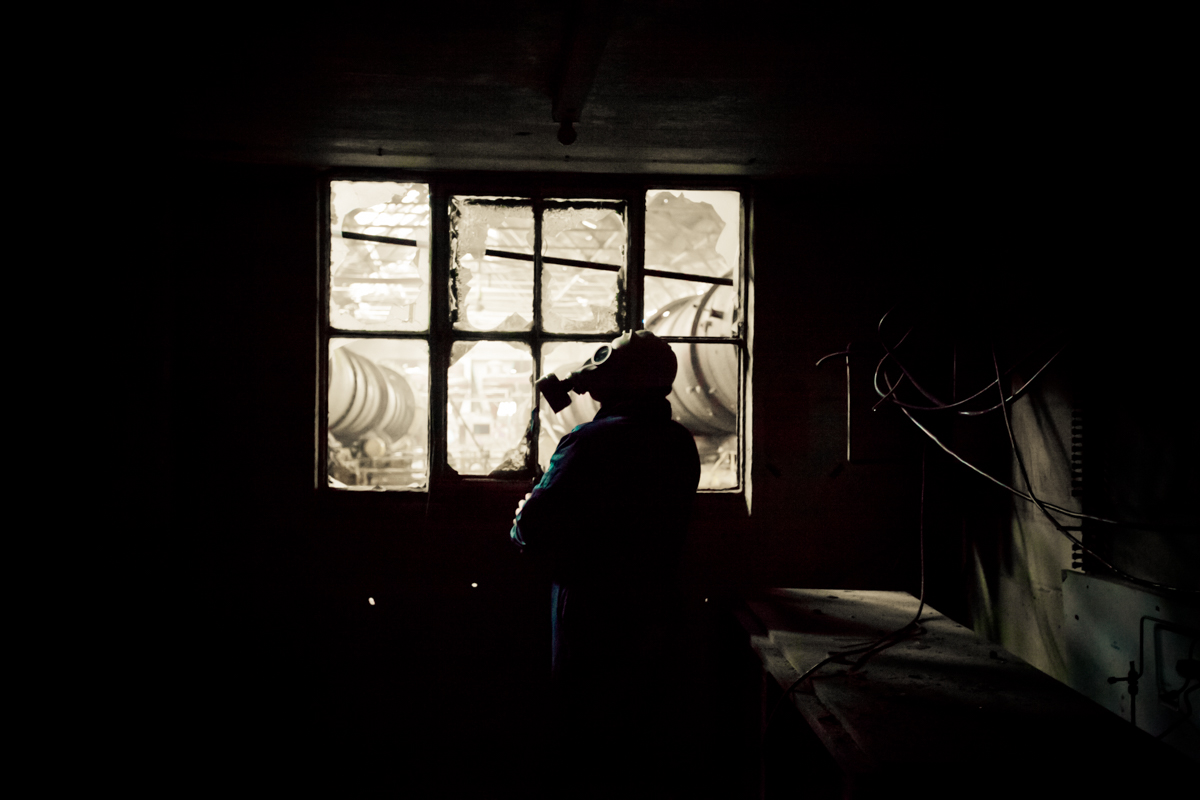 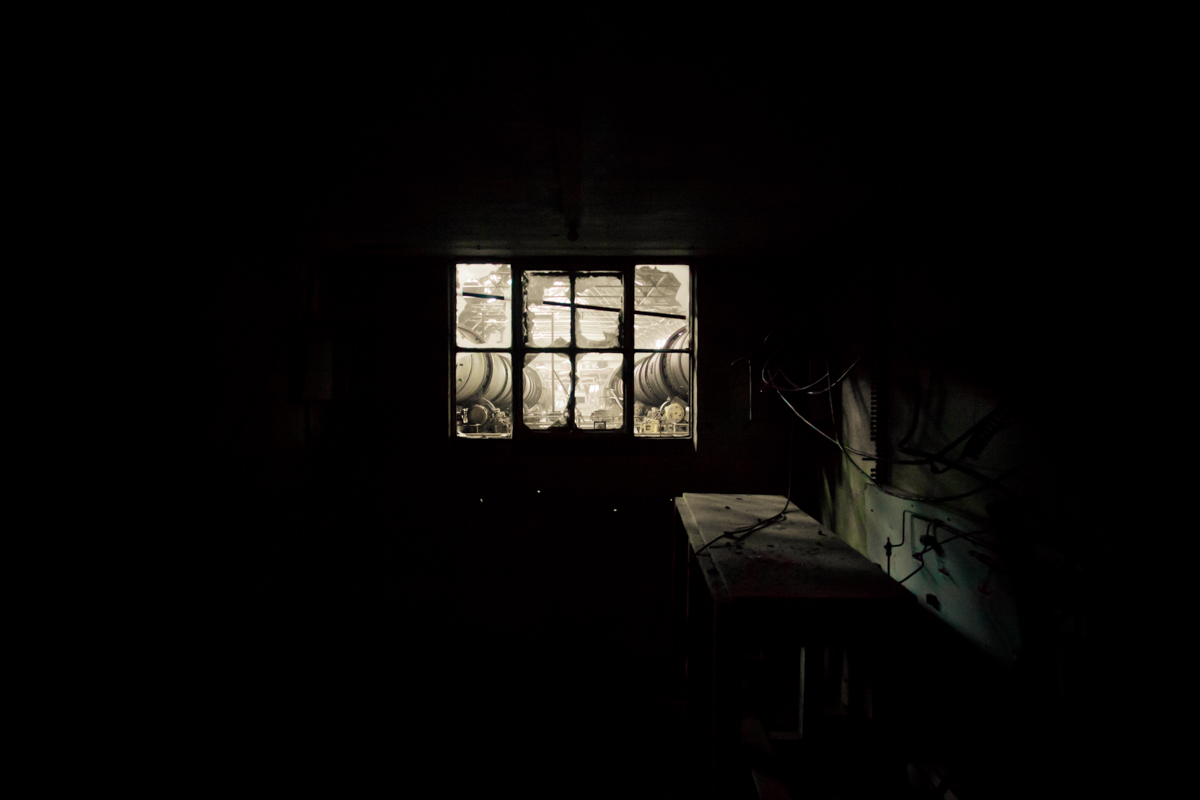 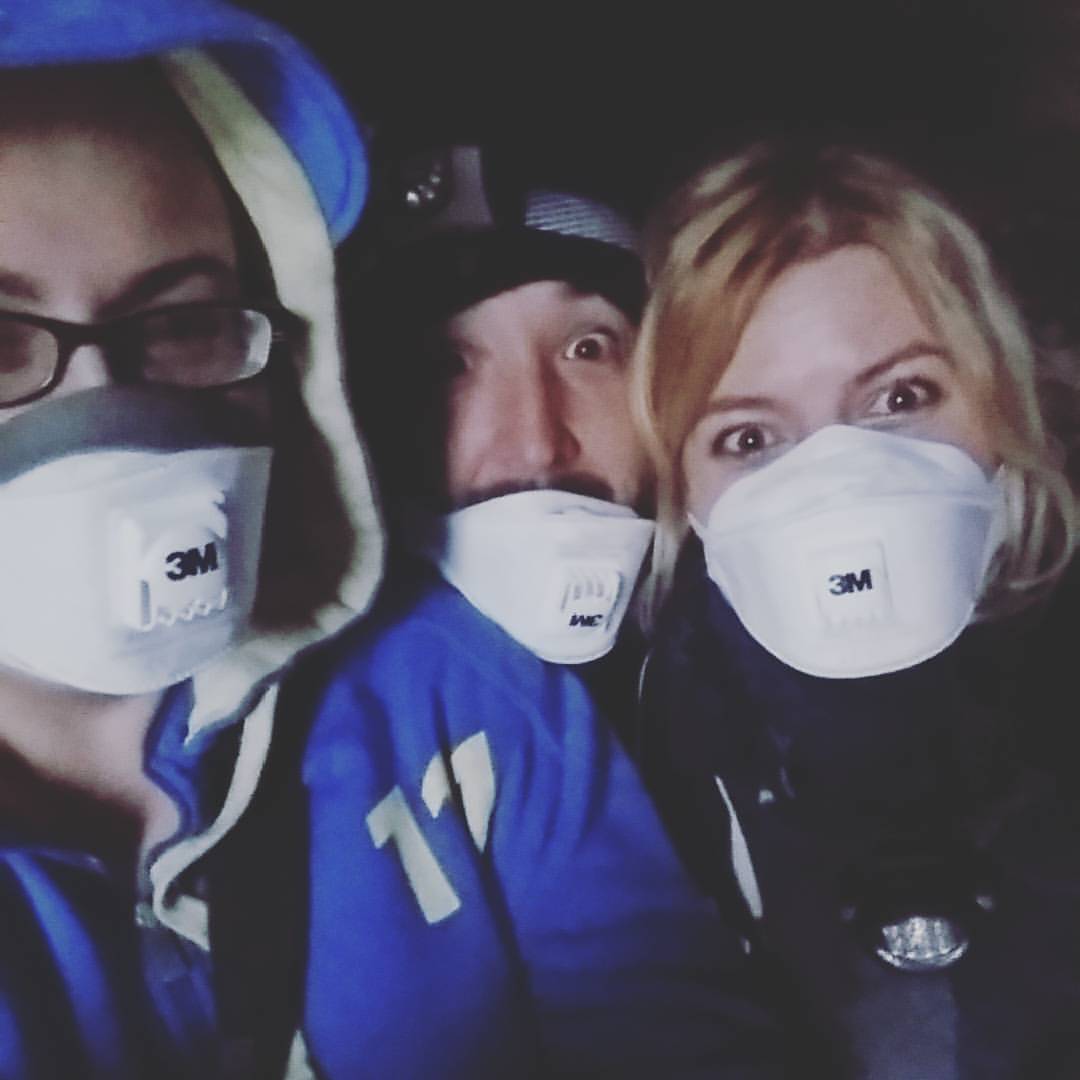 Gwrych Castle was erected between 1819 and 1825 at the behest of Lloyd Hesketh Bamford-Hesketh, grandfather of Winifred Cochrane, Countess of Dundonald. From 1894 until 1924, when the Countess died, it was the residence of the Dundonald family. The Countess left the castle in her will to King George V and the then Prince of Wales (who later became King Edward VIII). However, the gift was refused and the castle passed to the Venerable Order of Saint John. In 1928, Douglas Cochrane, 12th Earl of Dundonald, purchased the castle for £78,000, selling the contents to meet the cost.

During World War II, the Government used the castle to house 200 Jewish refugees run by the Jewish Zionist youth movement Bnei Akiva. Following the war, the castle left the Dundonald family and was open to the public for twenty years. It was called “The Showpiece of Wales” at this time, and attracted many visitors.  It was also used as a training venue for the English World Middleweight boxing champion Randolph Turpin in the early 1950s. In the early 60s it was an occasional venue for the famous motorcycle Dragon Rally and in the 70s it was used as a centre for medieval re-enactments, attracting tourists with such events as jousting and mock banquets.[citation needed] One such “occasional” use was the holding of the British Youth Festival’s event for left-wing youngsters and students in the summer of 1961. Organised principally by members of the Lancashire branch of the Young Communist League, the ten-day event was notable not only for the attendance and performance of Robin Hall and Jimmy McGregor, but also for the swarm of journalists, led by the now-defunct News of the World.

The castle was last open to the public in 1985. Thereafter, it started to decline. It was bought in 1989 by Nick Tavaglione, an American businessman, for £750,000. However, his plans to renovate the building were not carried out. As a result, the castle was extensively looted and vandalised, becoming little more than a derelict shell, although it was used in 1996 as the backdrop for Prince Valiant, a film starring Edward Fox, Joanna Lumley and Katherine Heigl.

During the period of Tavaglione’s ownership, historian Mark Baker campaigned for the castle to be brought back to its days of glory—a campaign that he started when he was twelve years old. Baker was instrumental in forming the Gwrych Castle Preservation Trust, dedicated to ensuring the castle’s future. The condition of the property was monitored by the Trust, who lobbied Conwy council to compulsorily purchase the property, eventually placing enough pressure on the American owner, who put it up for sale in March 2006.

City Services Ltd, trading as Clayton Homes and Clayton Hotels, bought the castle in January 2007 for £850,000, after it failed to reach its £1.5m reserve price at the 2 June 2006 auction. On 30 April 2007, Clayton Hotels announced a 3-year project, costing £6,000,000, to renovate the castle and convert it into a 90-bedroom 5-star hotel, creating 100 jobs. The project was subject to planning permission, but had the support of the Trust.[4] Clayton Hotels spent about half a million pounds on its plans, clearing the site and rebuilding areas. After Clayton Hotels was placed in administration, new developers obtained fresh planning permission in November 2012 from Conwy County Borough Council for the castle to be converted into a luxury hotel with 75 bedrooms and associated facilities   – From Wikipedia

Gwrych Castle was an impromptu urban explore after seeing it nestled away in the hillside from the A55 on our way to our holiday rental in Snowdonia, Wales.   After Googling the history and finding out it was well and truly abandoned, I knew I had to see it.   This is the only site I’ve ever visited solo, and though it was a cool experience the property bears too close a resemblance to normal National Trust or English Heritage sites, which detracted from the excitement.

A singular shot of the not-so-abandoned school.